The wearables are easily the next big thing in consumer technology today. Although, yet to reach its full potential, the wearables market received a big boost last month with the flamboyant entry of Apple Watch.

At the ongoing World Wide Developer’s Conference, the wearable trend will take a giant leap as Apple unveils new frontiers of change with Apple Watch.

Wearables have been fueling conversational fodder between developers and manufacturers since last year, but now these talks have begun to make sense to more consumers than ever before, especially as Apple promises to comes up with stabilizing updates for Apple Watch.

While the rest of the world awaits further updates on Apple’s new game changing gadget, here are 10 of our favorite Apple Watch apps that already make it awesome:

Slack is a business app that helps you chat and share documents with fellow employees. This messenger app is changing workplaces worldwide by simplifying users’ work life and aims to achieve much bigger things with Apple Watch.

With business messengers that are limited to mobile devices, extending the service to wearable devices makes sense. 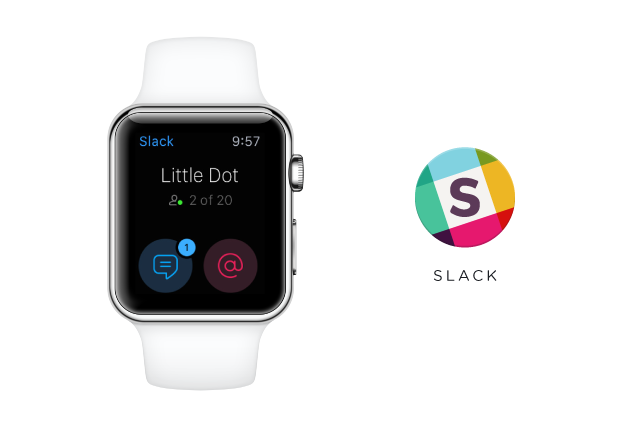 By pairing up with the Watch, Slack allows users to 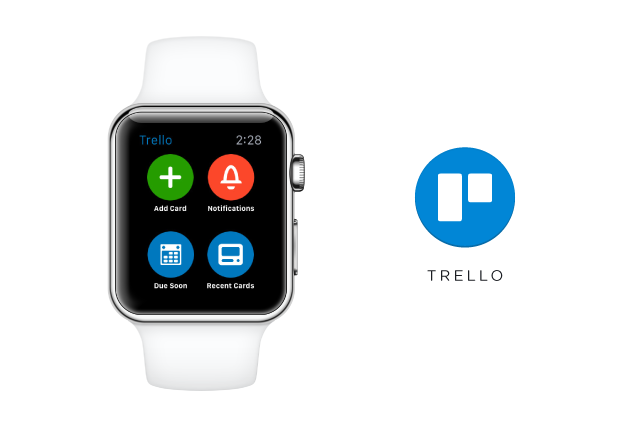 With the Apple Watch, Trello can:

Yes, we’re talking about everyone’s favorite Evernote. The app that pitches itself as a “workspace” for getting things done stores lists, notes and documents and makes real cloud-sharing and real-time collaboration a reality.

Evernote is also probably the only app that has nailed integrating the Apple Watch with iPhone (Check outthis awesome Phil Libin interview to know how). Basically, if you start reading a note on Apple Watch, you can continue reading it on your iPhone seamlessly. 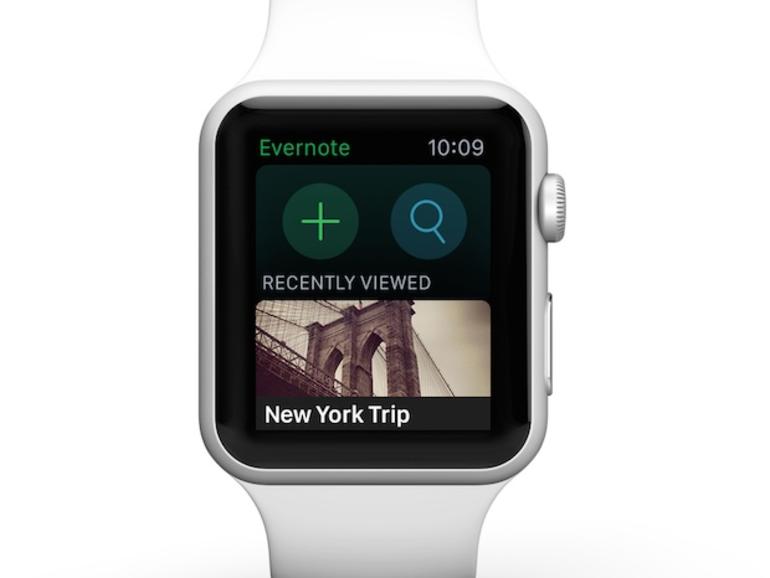 Simply put, having Evernote in your productivity arsenal means you can now use your Apple Watch to:

As the name suggests, HipChat is hip, happening and has grown to have its presence on almost every corporate phone today. Although extremely efficient, this app can end up giving you plenty of notifications throughout the day, even if you’re offline! 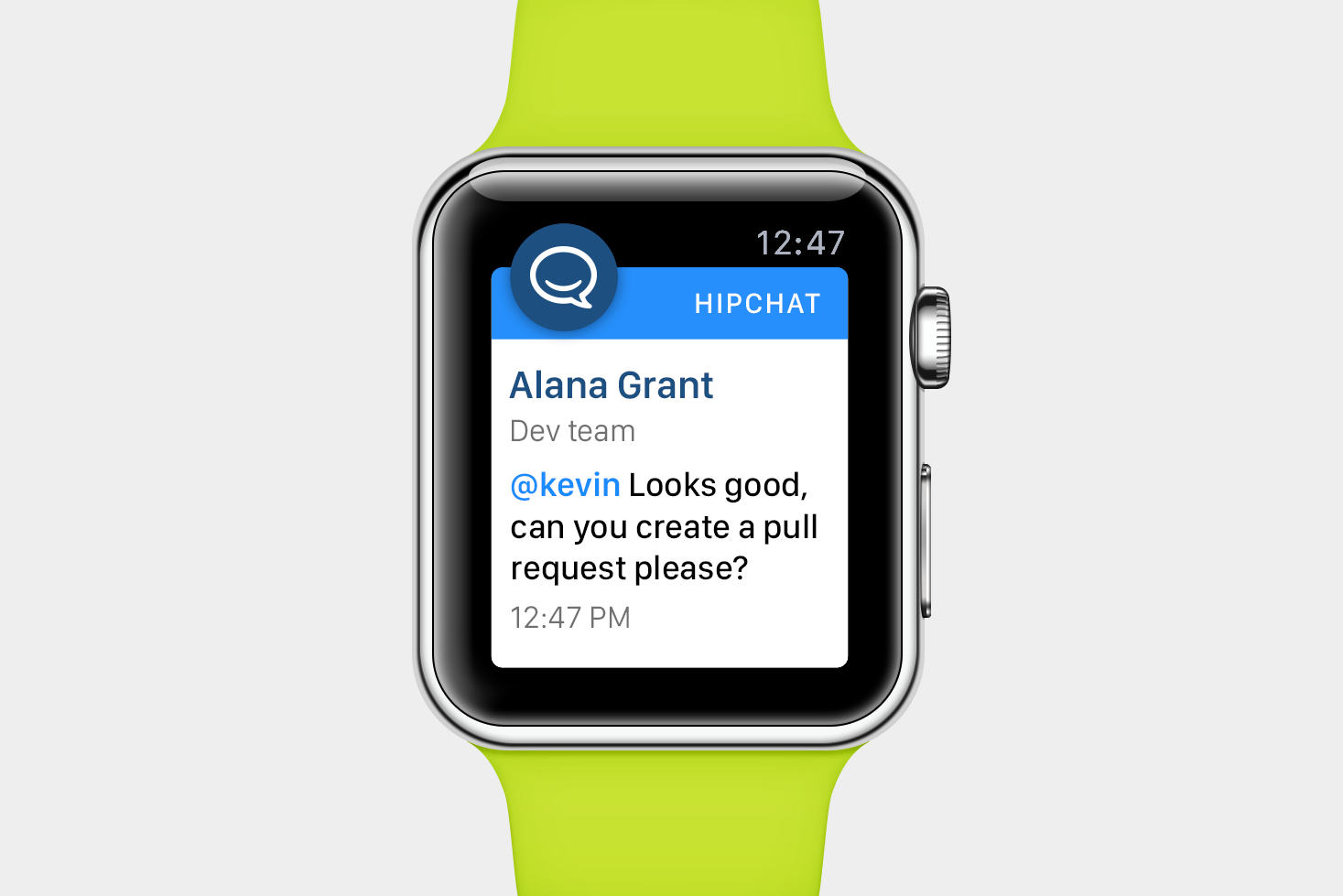 And that’s what the folks at HipChat have worked on for the past few months and have finally produced a truly brilliant Apple Watch app. HipChat’s Apple Watch version simplifies and gamifies the annoying and complex feature of receiving app notifications. Now, when HipChat users receive a message on their Apple Watch, they can choose between 4 quick responses:

Users can also respond to popup notifications with a voice message. Star Wars much?

While the sudden growth of productivity apps has changed our approach to personal work management, the real world is still awaiting a good email consolidating app. Enter Cloudmagic that brings back email to its original, productive form. Recognizing Apple Watch as Apple’s most personal device yet is probably the best thing an app can do before it revamps itself for the wearable market. Cloudmagic has done exactly that by integrating the ability to check emails by simply raising your wrist. Fantastic! 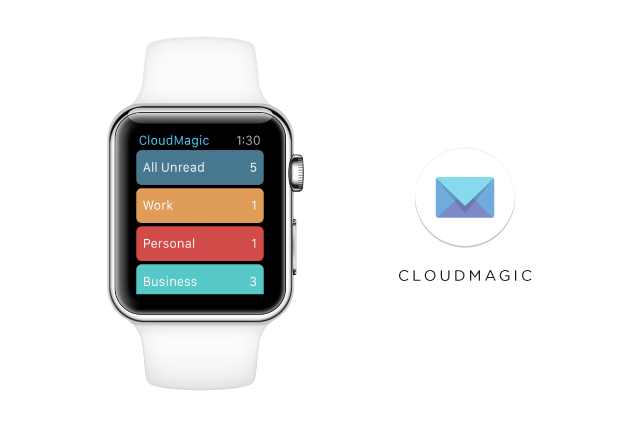 Of all the existing mail clients available in the App store today, Cloudmagic brings email to your Apple Watch in the most apt manner. You can now:

Swipes is not your usual productivity app. It lets you focus only on a short list of important tasks at a time, while scheduling the rest for later. How’s that possible? This succinct 148apps.com review to know more.

One of the main challenges that app companies are facing currently is efficiently adapting to the wearable market without affecting their current user base. Swipes has quickly taken advantage of its simplicity and made task planning look easier over the small screen of the Apple Watch. 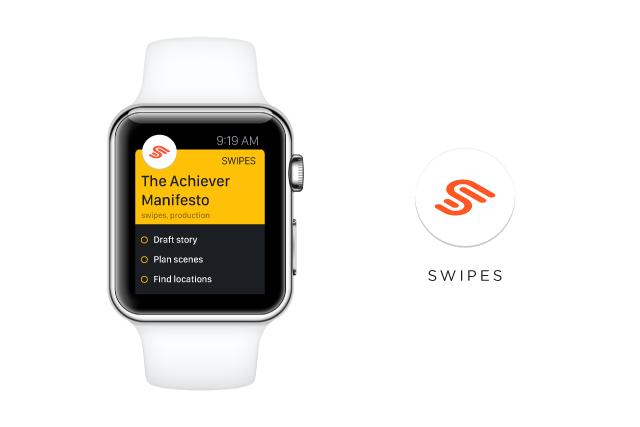 With Apple Watch, Swipes will help users by:

Along with a much applauded handwriting search update, Microsoft’s OneDrive app updated and integrated itself with Apple Watch last month. The formidable partnership between two industry experts, Apple and Microsoft, makes OneDrive on Apple Watch a strong force to abide by. 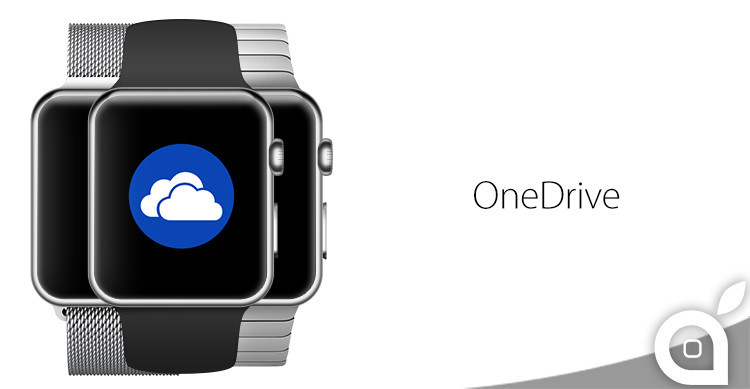 Every photo on your Windows laptop is now ready to be reviewed on your Apple Watch. This is not make-believe, this is reality.

Finally, the first enterprise app on the list. Salesforce as a company has been known for its dedication towards cloud as a platform. The Salesforce1 mobile app has intuitive features such as a dashboard and custom reports that reveal real time data, and makes the impossible possible – it makes CRM transparent. 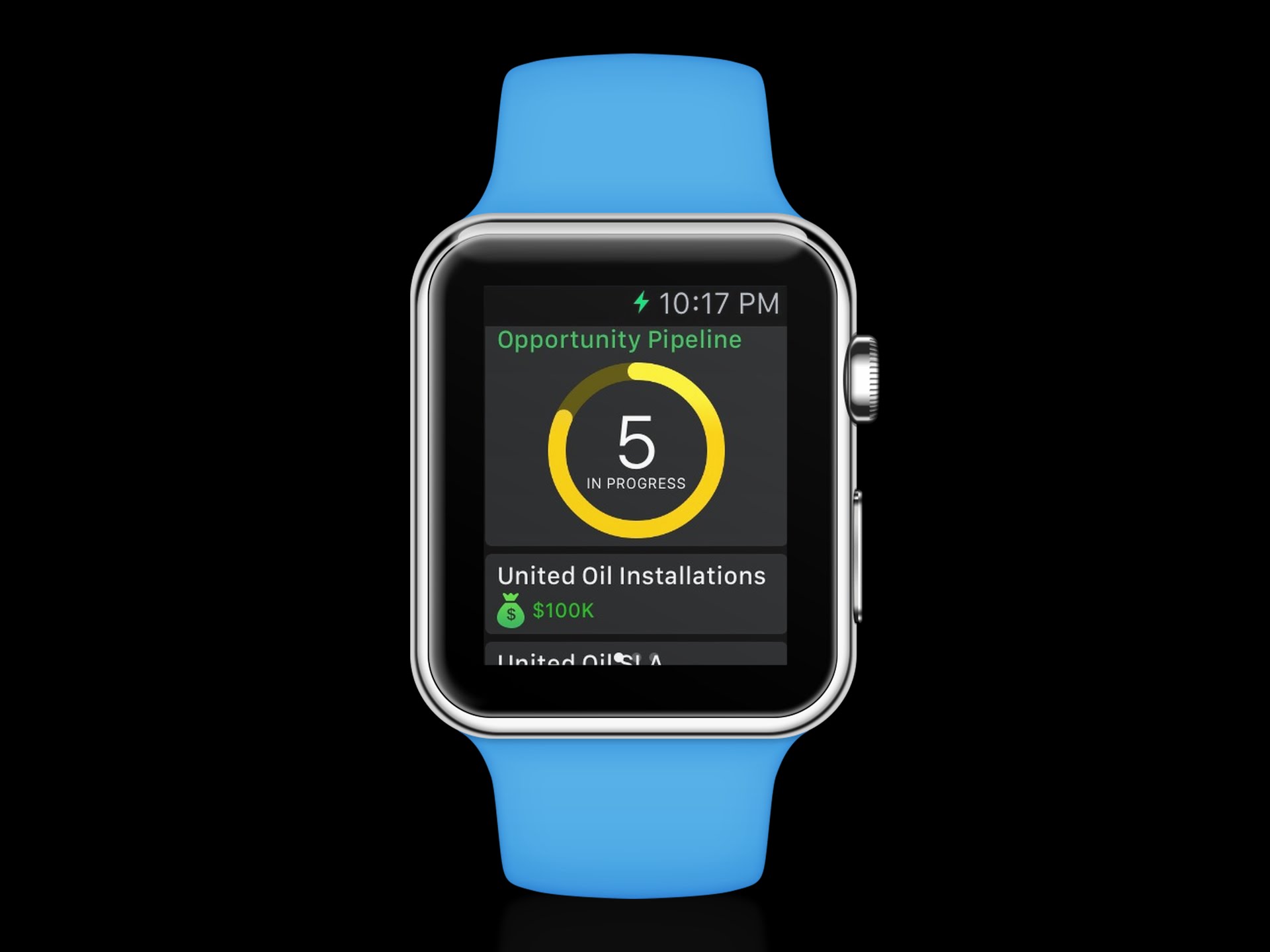 PowerPoint Remote is the second app by Microsoft on the list, and this time we don’t even have to explain why. PowerPoint was a beautiful piece of innovation that transformed the way users viewed and shared data. But with the birth of Apple’s elegant Keynote, most techies predicted the death of PowerPoint.

Interestingly, Microsoft wins over competition by supporting it. Not only did PowerPoint remain relevant, it also receives an intuitive update that lets Apple Watch enthusiasts remotely manage presentations from their wrists! 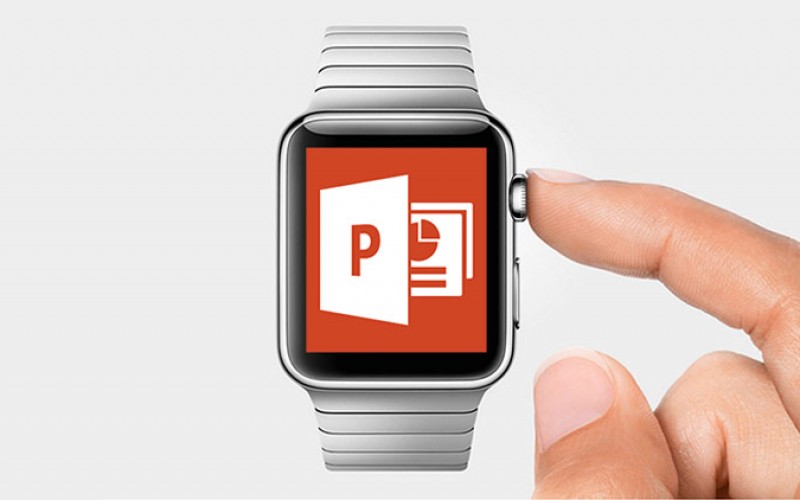 CommitTo3 is an advanced collaboration app that makes the best of chat and task management. It lets users create groups of task holders who collectively work towards completing the 3 most important tasks of the day. DO you think you can commit to 3 tasks every day? Apparently that’s what successful people do. 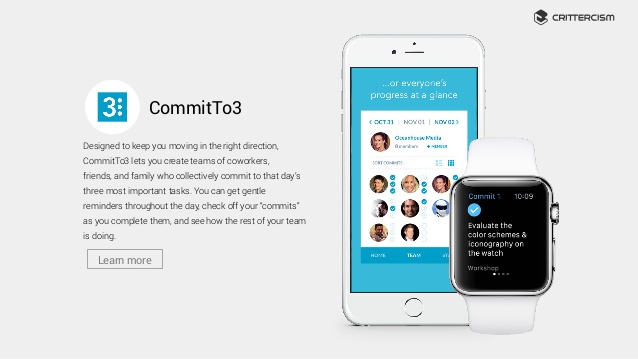 These were top Apple Watch apps to look out for. Wish to add a name to the list? Do let us know in the comments section below.

Want to build an Apple Watch App for your business? VenturePact can help. Speak to our consultants right away!