The ‘hybrid vs native’ debate has been going on for a while but we may finally have a verdict.

Some of the topmost brands have recently ditched native and gone the hybrid way. With the new hybrid frameworks like Ionic, Phonegap etc becoming more mature, one cannot assume that hybrid apps perform worse anymore. In fact, a recent Gartner report says that by next year more developers will be going the hybrid way and by another account, the average end user ratings of hybrid apps are already 12 percent better than native apps.

So where are all the hybrid apps? You use them a lot, probably without even realizing that you’re actually on “the web”. Well, that’s the beauty of it!

Here are 8 very popular hybrid apps that you could never have imagined to be, hybrid: 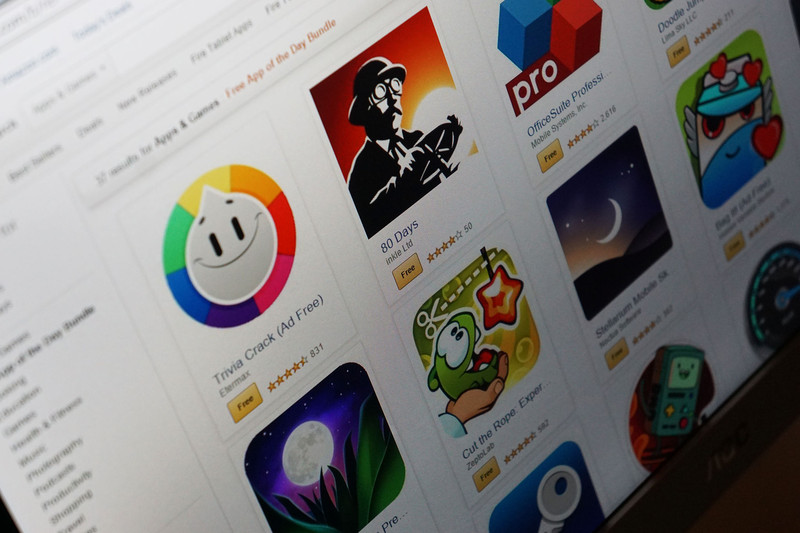 For Ethan Evans, VP of the Amazon Appstore, the most compelling reason to incorporate HTML5 in the appstore was not interoperability, but agility to update the app without requiring an update.

Amazon also uses HTML5 in the Kindle Cloud Reader, Amazon MP3 Store, Kindle for Windows 8, and even the Dictionary Lookup on eInk Kindles.

Evernote is a truly high-performing hybrid mobile app especially popular for its intuitive design as a productivity app. But what makes it legendary is its seamless, multi-device sync capability. The Evernote experience and interactions are so fluid that it is often mistaken as a native app to the untrained eye.

For the amount of traffic that Twitter sees, it’s extremely surprising (or perhaps not!) that the developers chose to build it as a hybrid. This just goes on to show that performance is no longer an issue with the hybrid apps.

The creator of the ‘native platform’ itself  has made no secret of its love for HTML5. Today, the app store is one of the most cited examples of a hybrid app. It uses native elements for the top search and bottom navigation toolbars. However, app search results are web views that seamlessly reload with every search. Gmail for Mobile in HTML5 (Source)

Google has long been a pioneer in the HTML5 arena, and it gave more developers good reason to rethink their app strategy. The company’s confident march towards HTML5 has worked great for its users who enjoy enjoy offline access in all its apps among many other things. 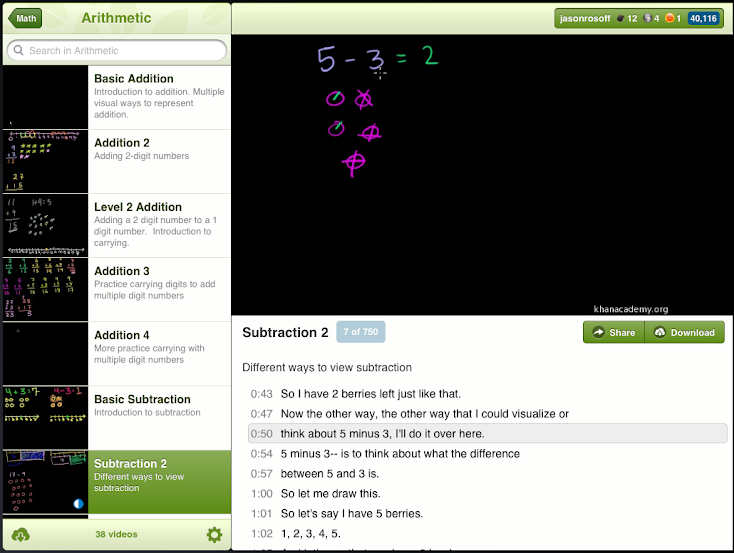 When John Resig, creator of jQuery library himself creates an app, you bet it’s on HTML5 and it’s beautiful. Thanks to its creators, Khan Academy got the best of both worlds and went on to become the first mobile learning platform to be hybrid. 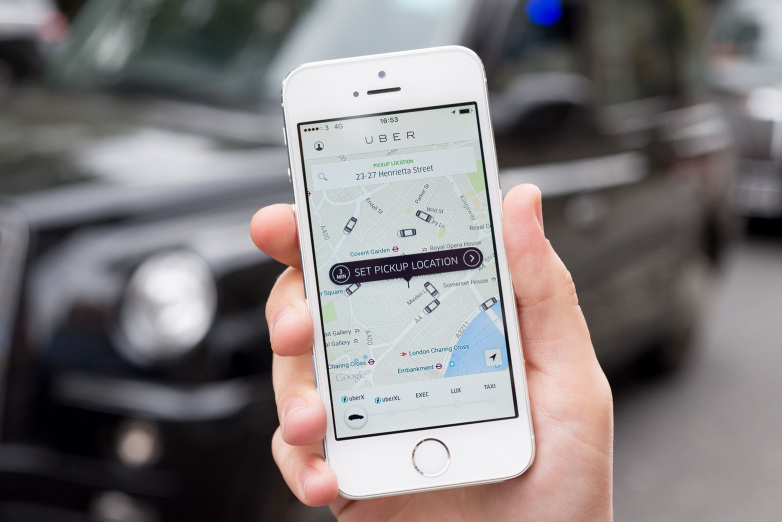 Yes, Uber is a web app. And a pretty awesome one at that. The mobile app basically runs on m.uber.com which basically provides a webview on its app. This helps the app be sleek and fast to load irrespective of the platform. A direction that makes sense for an app with a simple aim to rapidly connect users with drivers. 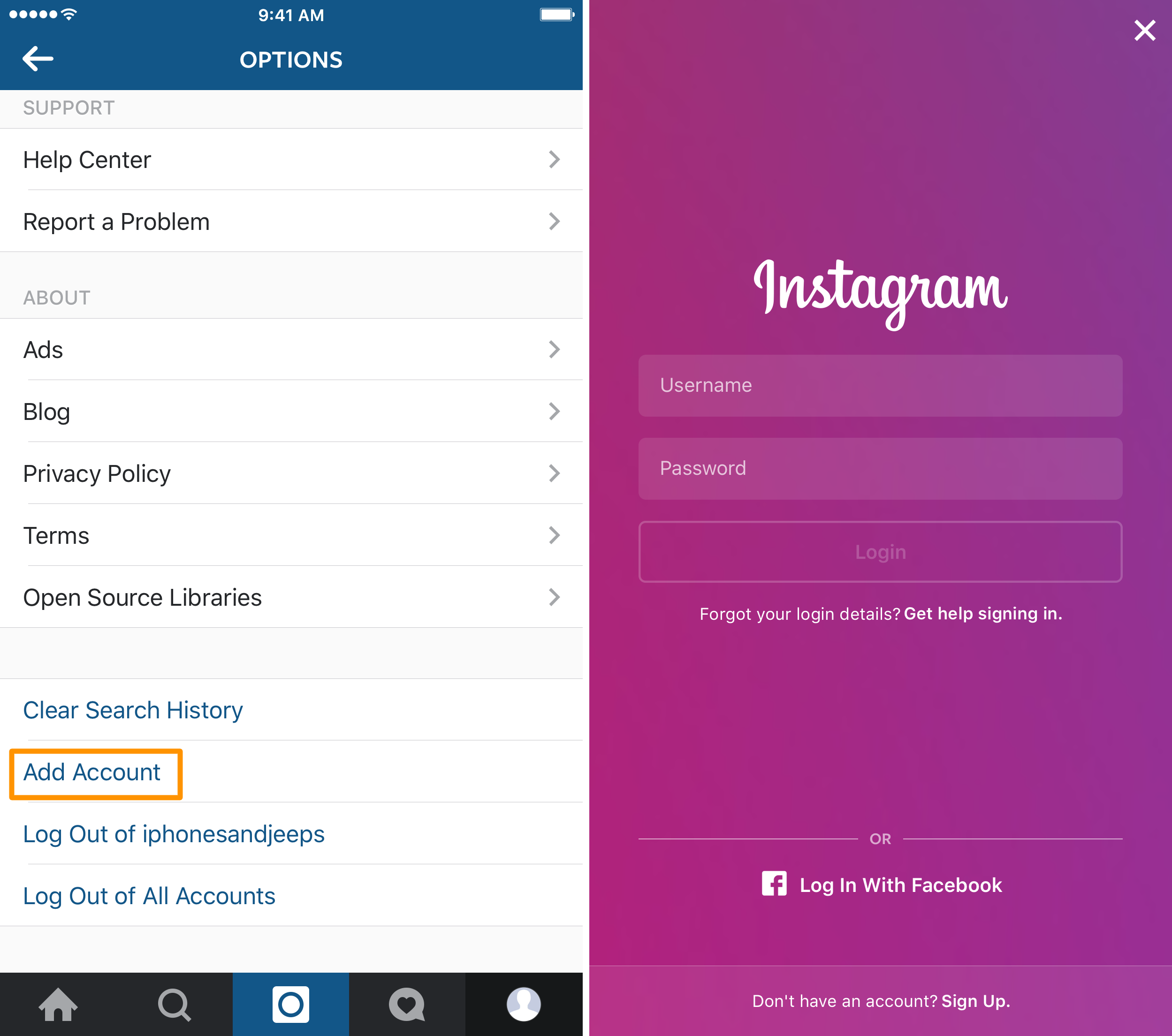 Although Facebook has gone back to being a native app, it has let Instagram be a webview app. This is a good example of knowing your target audience and understanding what works best for the product. By going hybrid, Instagram gets the support of HTML5 that supports offline data as well as rich media, such as its signature short videos. It makes sense for a photo-sharing app to work with a technology that lets users access it even when the device is offline, or at the very least, show an error message.

Today native app development could look like more fun as there are ways to write code using tools and features like injection. But that’s not going to be the same going forward. For example, Android has already released the first binding tools to display data with having developers to write only a few configs for screen. With the growing popularity of the hybrid app, developers will need to be familiar with the hybrid environment and at least one native platform.

The tech world’s love for HTML5 is only growing. That should tell the hybrid app critics to take a step back.

Are you currently devising your app development strategy? Do you think creating a hybrid app will answer your concerns? Whether you’re a CXO or an app developer, we would love to hear from you. Join in to the conversation with us at Twitter and let us know what you think.