The largest event of the year, South by Southwest (SXSW), has arrived. The annual Austin, Texas event is more than just a conference – it is a competition, an exhibit, and a networking event – all clustered into one. Or as they call it, “a unique convergence of original music, independent films, and emerging technologies”.

Every year, SXSW brings to the world some amazingly creative content including film screening, music showcases and technology inventions. It has time and again proven to be a great platform for discovery and creative and professional growth. It’s technology segment, Interactive, has created a lot of buzz in particular. 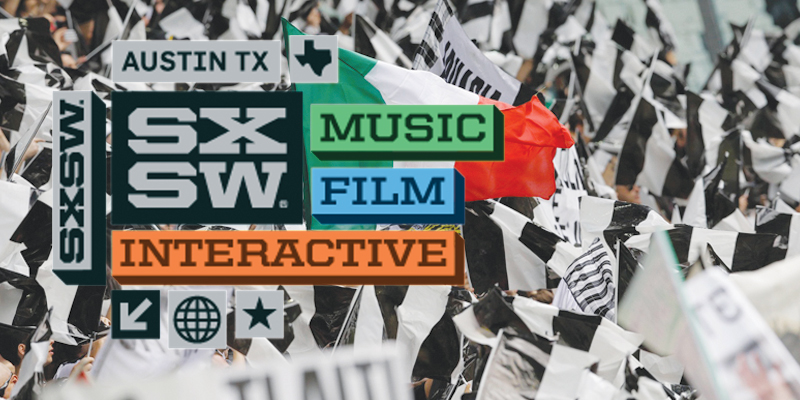 Interactive attendees are always asking about the best events to go to at SxSW – its always hard to choose among all the options and figure out what is happening. Here is a great guide for all SxSW events – definitely bookmark this page.

Back in 2006, Interactive brought to the world Twitter and then in 2009 served as a launch pad to location-sharing app Foursquare. While last year Interactive was all about cybersecurity, this year the speakers plan bringing to life tech ideas which may sound like sci-fi to the average attendee. Net neutrality, flying cars, balloon-powered internet and Bitcoin will take center stage at Interactive 2015. There is a great speaker panel including Astro Teller from Google[X] and Martine Rothblatt of United Therapeutics.

The event, which is expecting over 30,000 people, promises to introduce new trends in the world of technology, and bring tech to the real world. Let’s have a look at some trends that’ll rule Interactive at South by Southwest 2015.

Key Trends to Watch Out for at Interactive 2015

Interactive 2015 begins March 13, 2015 and will include more than 800 sessions. Make sure you register for the event by March 12. Hope you have a great time!