How to Determine the Right Cost to Build a Mobile Application?

56 Billion! This was the number of mobile applications downloaded in 2013, and if you are already in awe with the seemingly huge figure, read this – in 2017 there will be an estimated 200 Billion mobile app downloads!

Interactive applications have taken over the content domain as far as smartphones are concerned. Businesses have started to increase their focus on mobile app development. In 3 years, there will be approximately 4.4 billion app users. Thus, businesses have realised the need to optimize their services to the mobile platform, which allows them to reach a wider audience. 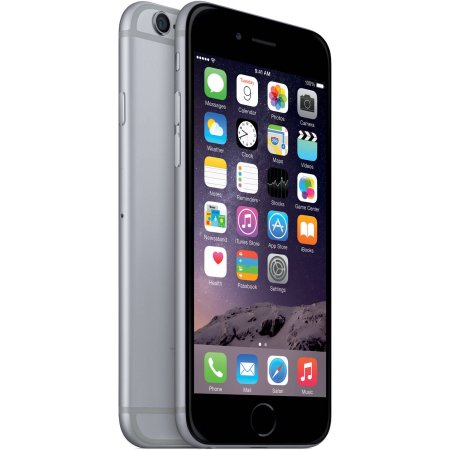 Application development is usually a long and costly affair. When it comes to determining the cost to build a mobile application, most entrepreneurs get baffled. It is a challenge to calculate the right amount of investment that’ll go into developing a mobile app.A 2014 MGI research suggests, the cost to build an app hugely varies as per the requirements. The research shows that 52% of businesses spend more than $50k on developing an app. Let us see some numbers to better understand the division on price range:

The chart clearly shows that while the amount invested in an app varies, the rule of thumb remains that app development does cost a lot. Why? Let us see.What makes mobile app development costly?

In the words of Kevin Benedict, “Companies are under tremendous pressure to develop and deploy mobile apps for their business systems, yet the traditional approach to mobile app development typically costs $250K+ and takes 6+ months for a single app.”There are a number of reasons that make add up to the cost of app development. Let us look at the most prominent ones:1. Developer Fees: A good developer in the States charges $100-250 an hour. With rates soaring high, it is difficult to keep the cost of development low. The developers who are more experiences will charge even more to make an app.

2. Dedicated apps: Apps which are dedicated to each platform need to be built from scratch most of the time as companies are still not very comfortable using phonegap, xamarin and other cross platform options. Add to this the task of designing and testing the app, and the cost increases.

3. Features: Some feature can dramatically change prices. The more features an app is supposed to have, the more it will cost. Take a look at an estimate from the development of a mobile app calculated on the webpage of app development company Otreva:

With the development process claiming ever-increasing financial resources, it is imperative to get into the business with proper planning. The aim of the plan is to budget the app development process. According to a recent research conducted by MGI group, only 15% of businesses can safely say that app development has always been within budget for them.

So what does it take to keep an app within a specified budget? Let’s understand.

Before you create a budget for your app, it is important to identify these three important phases of the development process: design, development and testing. Each phase demands considerable time and money, so you need to prepare accordingly.

1. Be clear about what you want: Be specific about your requirements. You should know what your app will do. The features of the app should be clear in your head before you head to the developer.

2. Hire an experienced developer: Hiring an experienced app developer will definitely cost you more up front, but it pays off in the long run. App developers with experience are continuously being approached to fix problems in the app that have been made by novices. It costs more and takes even more time.

4. Use calculators: A lot of app developers have in-built calculators on their websites for easy estimates. Use this while estimating overall timeline.

5. Think in terms of time: Time is money. Budgeting your app is not only about money but on-time delivery too.

6. Marketing: Marketing is as important a step as development. Factor marketing in your budget.

What if I don’t budget my app? This anecdote here gives you an answer:

“The head of digital for a major UK interactive agency shut the door and slid the iPad across the table with a pained smile. Her team had developed an app for a major financial services firm. $140,000 and six months later they were about to start again. The client was, unsurprisingly, unhappy.”

The key to building the app you want is to be involved throughout the process and communicate clearly and regularly.