How to Keep Up with Android Updates?

Let’s admit it, Android updates are unpredictable and messy. So, as an Android app developer, keeping with Android updates in its large unfragmented market is a big challenge.

Google has no direct control over its firmware. As soon as OEMs get hold of a new Android OS, they tweak it to fit their respective products and then the final product is released to end users. The criteria is simple: if the end product complies with Android Compatibility Test Suite, it’s good to go. This suite, however, does nothing to see if the OEM’s version of Android is easy to update or not.

Keeping Up with Android Updates

Carriers also add to the problem. They have a great influence on what goes out on their network and when, especially in US and Japan. In order to ensure that an update doesn’t harm their network performance they carry out a certification process, which can take longer than expected to complete.

The sheer large number of Android updates, and their overwhelming frequency is another issue. Android has released 10 version updates and multiple stability updates. Keeping up with this pace, the ever expanding feature set, and the changing hardware requirement, is challenging.

What Can I do to keep up?

Android Central Forum – Have a question about Droid, Nexus, Galaxy, Evo or any of your favorite android devices? Android Central Forum is your go to place for any help or discussion related to the Android Universe. Under the Android OS Discussion & Help section you’ll find several sub-forums and threads discussing stuff related to recent or upcoming OS updates. Also check out the XDA forum, which is the world’s largest Android forum with information on improving usability for Android mobiles. 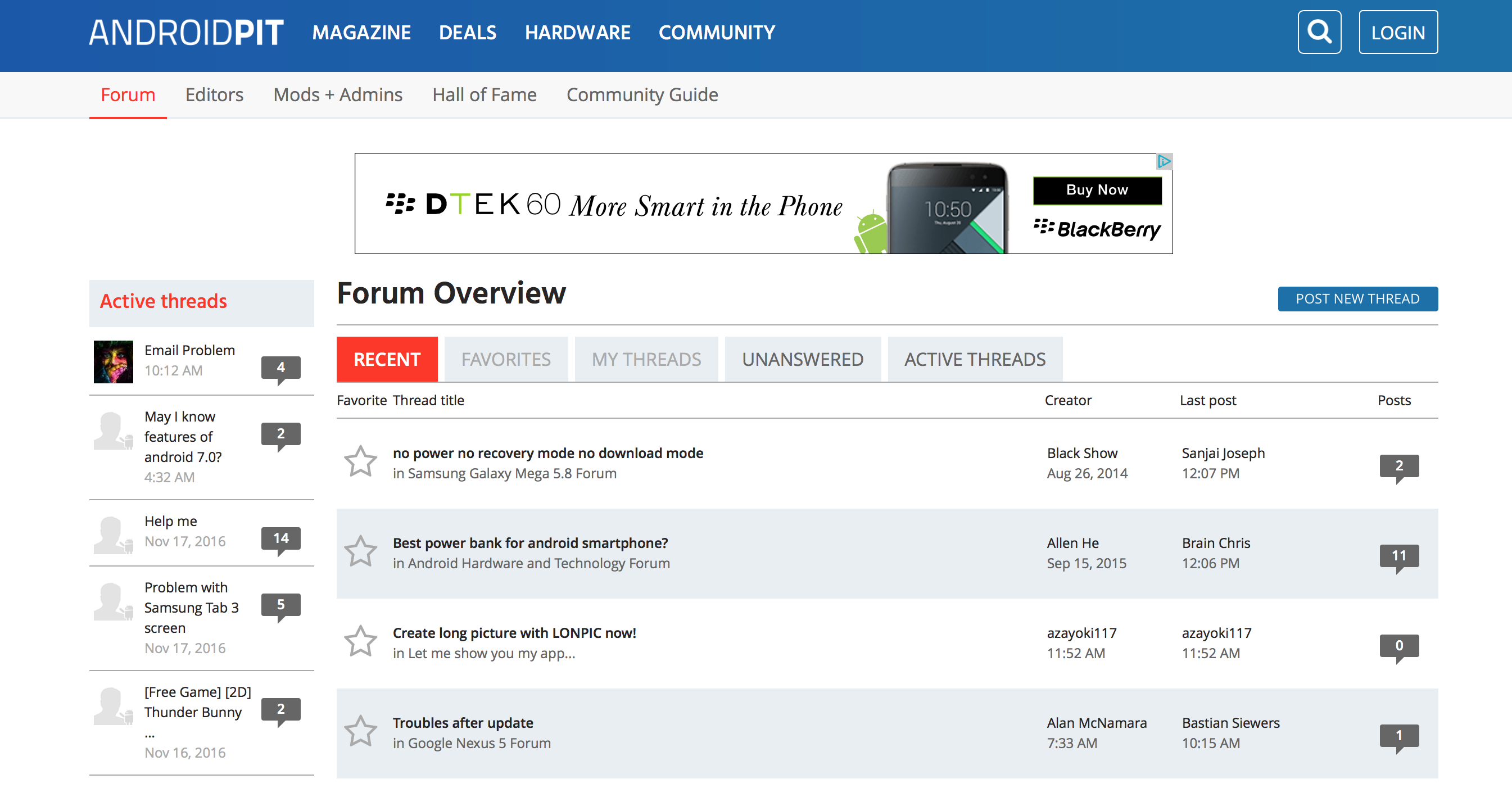 Android Enthusiasts Stack Exchange: Basically a Q&A site where enthusiasts and power Android users come together to discuss anything and everything about the operating system. Whether it’s about hibernating apps or about changes introduced as a part of the new update, you’ll find information about all things Android on this Stack Exchange.

Changelogs – Android Changelogs are simply a list of reasons why Google is updating the OS version. They help you keep track of any significant feature or functional changes that result from an Android version update. For instance, this changelog tells you about all that’s new in Android 5.1, like native dual SIM support, a Protected Devices feature and a few other minor tweaks. If you are using third party libraries, it’s wise to follow them on GitHub. This will keep you notified about any changes or upcoming updates.
Why use changelogs at all? Well, simply put – if it wasn’t for change logs telling you what’s about to change, you won’t bother updating at all! 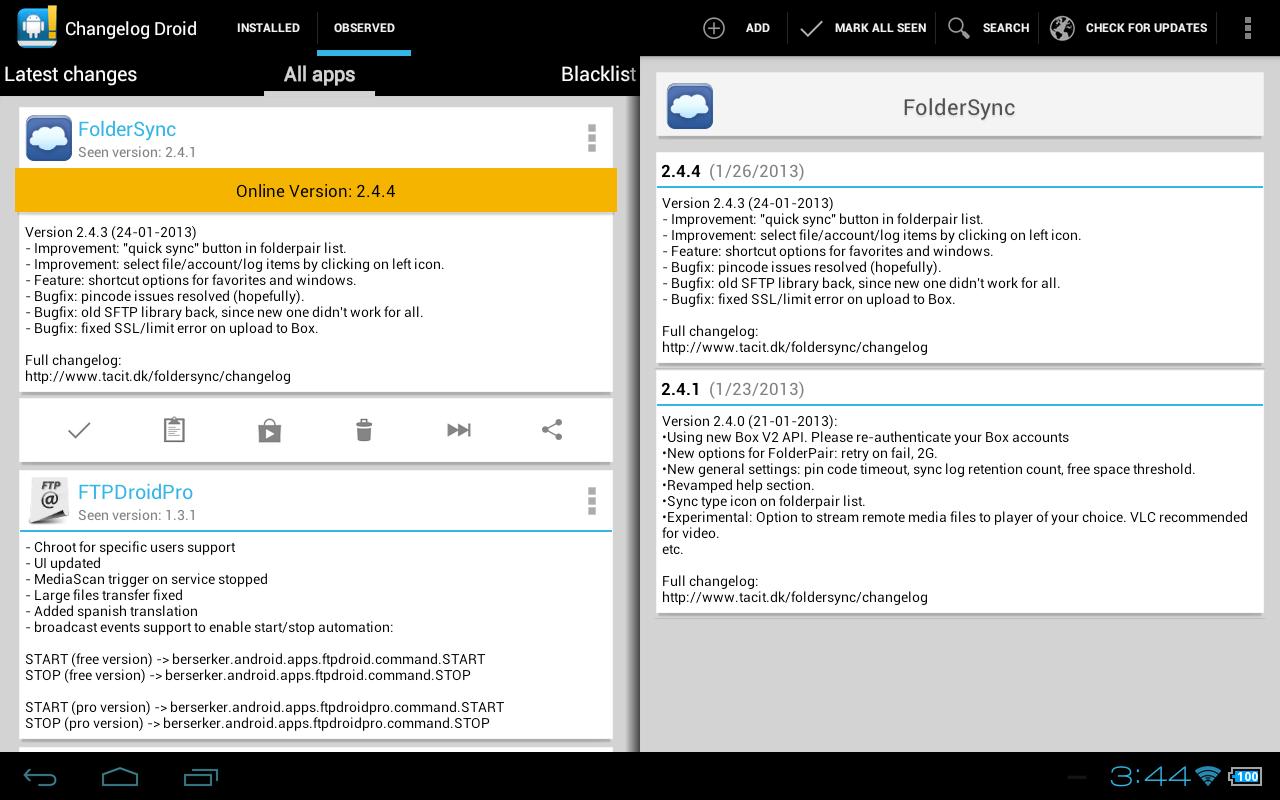 Attend Conferences and Meetups – Developer conferences not only present you with the opportunity to learn about new technology but also give you the chance to meet its creators. Apart from the famous Google I/O, you can check out great conferences like AnDevCon, DroidCon, Mobile Developer Summit and Devoxx. ExFest and Enterprise Apps World are also cool meetups to attend.

Use Twitter Intelligently – If you want to stay on top of what’s going on in the Android camp, it’s time to use Twitter cleverly. Follow the right people, and your Twitter will come alive with stream of relevant news and discussion. Android developers, Google top shots, tech bloggers – you can find them all on Twitter. Official Google Developers and Android Developers accounts, Square Engineering and Geny Motion, Chris Banes, Roman Nurik, Romain Guy, Chet Hasse, Nick Butcher, Jake Warten, and Dan Lew are some names you should start following right away! Did we miss out on any names? Let us know!
List Source: Andras Kindler

Other Resources:
Here are some more resources that can help you stay in tune with Android development.