Six Universities that Are Getting Mobile Apps Right

Modern tech adopters commonly perceive higher educational institutes as dinosaurs among them. Research says that at least two out of three Americans connect to the internet via a mobile device. This trend reflects heavily in the higher education industry as colleges play catch-up with the consumer experience. About 83 percent of college campuses across America have decided to jump on the mobile app bandwagon.

College apps are usually aimed at providing students access to class schedules, timings for campus transport, class registration, grade, and campus maps. But a few other colleges have upped their app game by looking into creating value in newer areas. Some of these apps are independent and aimed at getting just a single function like college security right. Other universities are monetising their way through by creating valuable mobile apps for the general public. Here we take a look at six unique apps that can change the way universities consider exploiting mobile apps.

Let’s begin with our personal favorite and probably the simplest one in the stack, the Harvard Shoestring Strategies app. As evident from its name, the app is aimed to make life easier for Harvard students on a budget. HSS lets its users pull out updated information on cheaper ways to nail their day-to-day life at Harvard. It also showcases a simple way to find jobs on campus among other things. The app creators have paid attention to little life-changing details like information about furniture sales by seniors or the Harvard Recycling Center and quick budgeting tips that even tell students how much coffee one can afford per week. (and we don’t understand why there aren’t more apps like these around!) 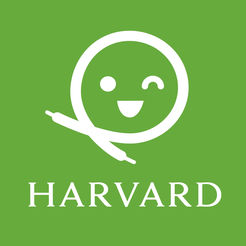 Cambridge Experience is an augmented reality app by the Cambridge University Press that claims to bring course books and classroom materials to life. With the app on their phones, the University’s students have just to point the camera onto their course material to access more videos and photographs related to the topic. Interestingly, the platform that powers Cambridge Experience, Aurasma, is developed in-house at the University.

The CU Press, the publishing arm of Cambridge University, has been producing excellent apps for the general public. Our favorite out of their 23 English learning related apps is called Phrasal Verbs Machine Lite, an app for non-native English speakers to help them sound natural while speaking English. The makers have designed the app as a beautifully designed storehouse of illustrations for 100 phrases set in a circus world. Also, look at the screenshots. Need we say more? 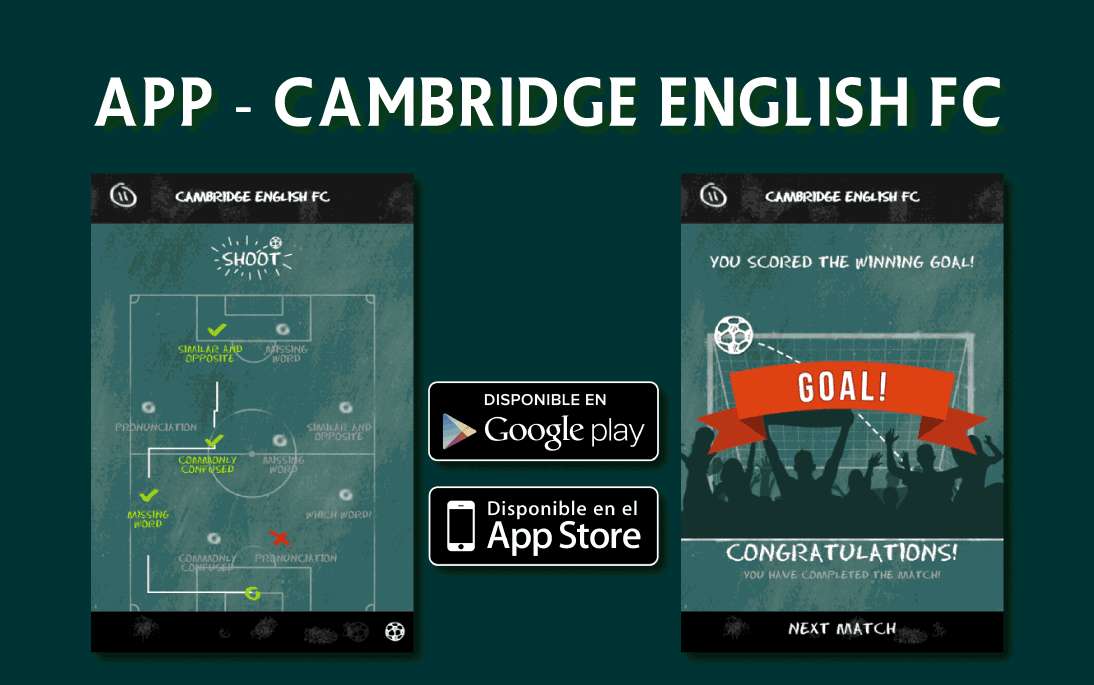 Another app worth mentioning is English Monstruo, a game app created keeping its 2,00,000 Spanish student base in mind. EM is a pretty well-researched tool that focuses on correcting errors made by Spanish learners of English.

SPQR,  an abbreviation for “Senatus Populus Que Romanus”, means “The Roman Senate and People.” Yes, SPQR – ND documents monuments in the historic city center of Rome to Notre Dame students studying abroad. How? The app essentially acts as a connect between plates of antique archeological publications and the Roman monuments.

The app started with the goal of providing access to plates from rare and antique archeological publications documenting monuments in the historic city center of Rome to Notre Dame Students studying abroad.  It grew into a desire to combine historical methods of documentation and representation with mapping and mobile applications to provide a unique way to explore the development of Rome.

These are rare and probably the earliest publications of the heritage buildings that have been painstakingly digitized and broken apart allowing enthusiasts to study different interpretations of the monuments side-by-side. The monuments are also geo-located on a map so the users can trace their actual physical location within the Forum while studying them.

The map is interactive with layered maps. Each monument has details of multiple historical representations giving users comprehensive information. (Naturally this is a space-heavy app) 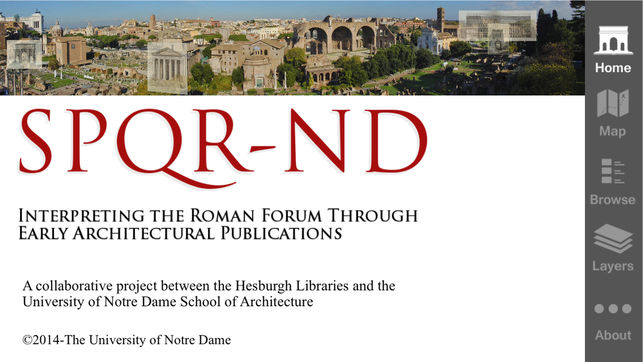 RISD sure stands up to its reputation with a cool, sleek campus tour app. Also, the RISD Mobile Tour is probably the best campus tour app available now. The app’s detailed, smooth and beautifully interactive look tells us that the top design school has taken its app pretty seriously. The tour covers about 18 stops that correspond to more than 40 buildings on the campus. Each stop has relevant backstory and images that give every one of them it’s own RISD flavor. Unlike mobile tours available in plenty of college apps as an additional, sometimes defunct, feature, the RISD mobile tour hits the nail on the head by creating an app only around its campus tour. 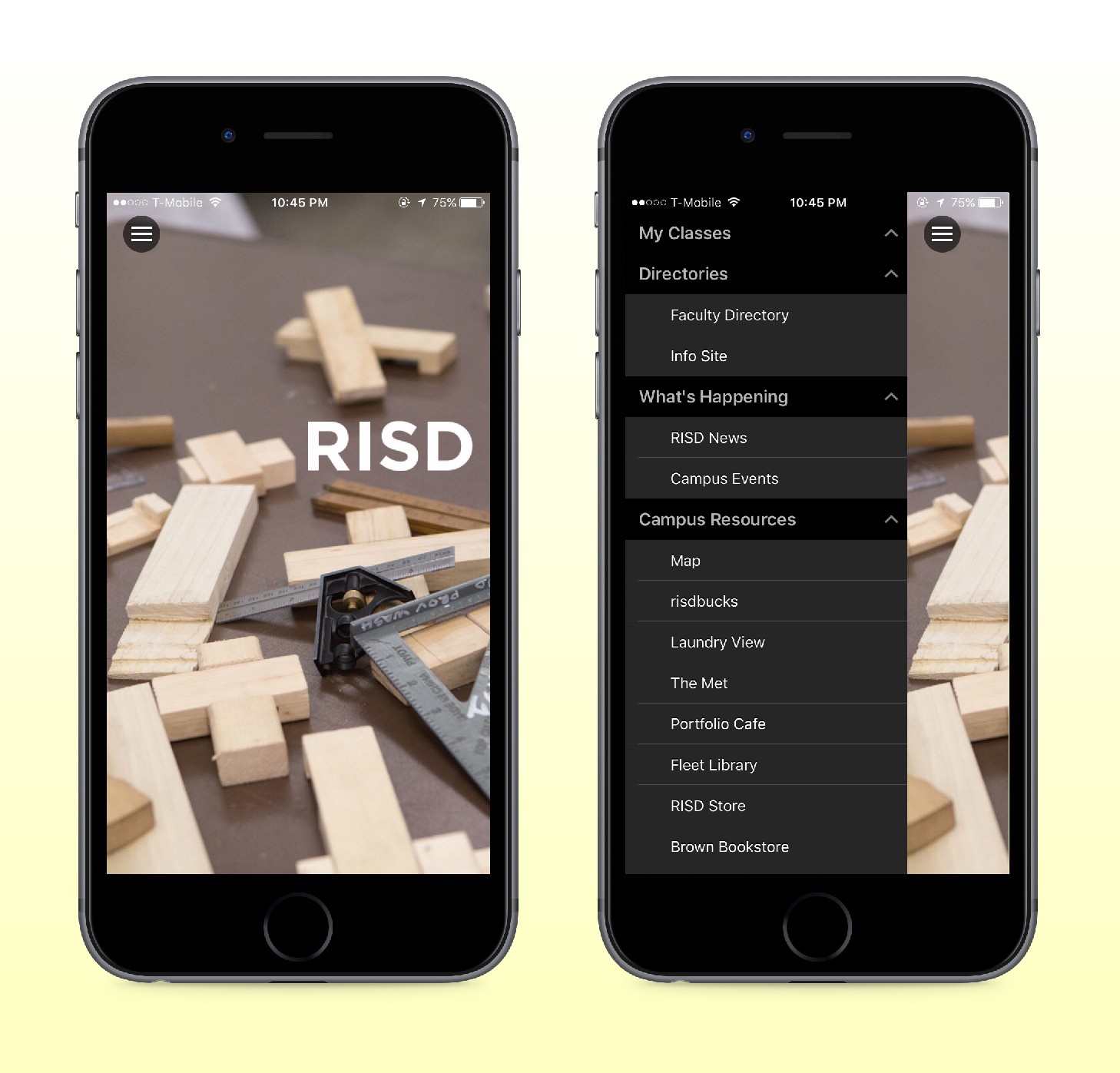 VS is pretty straight forward in what it does. It has a toggle button that instantly sends locator and identifier details in times of emergency to university security forces who can then reach the distressed student or staff as soon as possible. Students can even send text messages, photos, and videos of crime tips and suspicious activity directly to university safety forces. Users can also request a safety escort over the app. VS also features a Friend Watch feature that allows students to have a friend track their location while they are on the move.