Why Doesn’t Fab.com Have Any US Engineers?

ab, a successful e-commerce company has a billion dollar valuation, over 15 million members and processes over $250 million in online transactions — all without a single engineer in their NYC headquarters.

How do they do it? 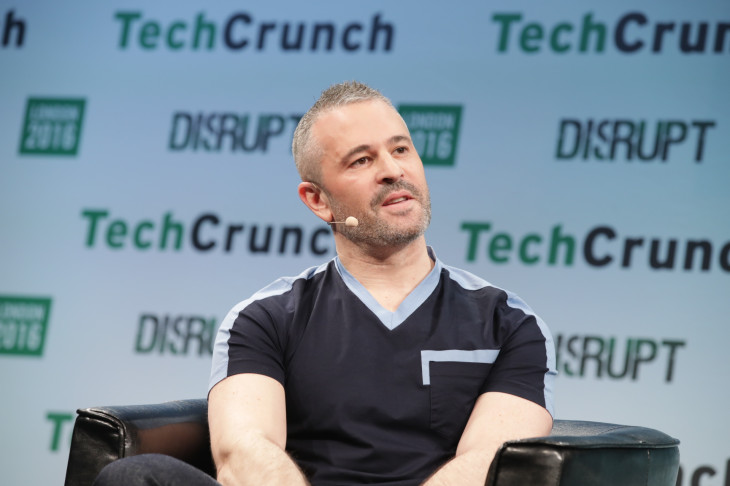 Fab founder, Jason Goldberg worked with a development firm called True Sparrow in Pune, India for his previous start-up. When the idea for Fab came along, he engaged the same company to build his new idea. True Sparrow did a great job and steered Fab to a successful launch. Over time, as Fab’s needs grew, Jason bought True Sparrow out acquiring their development talent. Today, the True Sparrow’s founders are now part of Fab’s founding team. Fab employs 126 engineers in India through True Sparrow and their total engineering spend is about $2 million per year**. Warby Parker, an e-Commerce platform for prescription glasses has a team of 40 engineers in New York with a projected spend of about $8 million**. Both start-upshave found success with entirely different development strategies.
What did Fab do right in their outsourcing efforts?

Jason Goldberg had worked with True Sparrow before on a consumer product, and thus trusted their abilities with e-Commerce. Past experience with a company is one of the best indicators of how the relationship might work out in the future. This is not always possible but seeing what other companies like yours have to say about a service provider can go far in validating your choice.
Asking intelligent questions to past clients of a service provider can yield great information. The more specific the question is, the more honest the response. “What did the service provider do well or is a great question to ask as opposed to “Is that company any good?”
For Fab, True Sparrow was not the cheapest option available. It was relatively more expensive, but Jason trusted their abilities justifying the higher cost. Many companies often work with the cheapest option, which is almost always erroneous — If you pay with peanuts, you get monkeys. This especially applies to outsourcing.

Early on, Jason would spend the first week of every month in India with the team planning out the work for the following three weeks. He would focus on scoping out the work, so that no doubt was left in the developers’ minds around what EXACTLY needed to be developed. The expectations for the product were perfectly aligned. Countless times we have seen companies forget to scope out the admin panel, assuming that the developer probably took that for granted while quoting the price. Well, it may be less obvious than you think. It is always beneficial to invest in planning to ensure all parties are on the same page. This is tough to do. When you are paying someone by the week, you want them to start cranking out code right away. Planning seems like a time kill. You want results and you want them fast. However, this is dangerous and a recipe for disaster.

During the 3 weeks Jason was not in Pune, he still kept in touch with the team over Skype every day to give feedback and to answer any questions. This is imperative since no matter how clearly you define the scope, there will always be erroneous assumptions that are made on either side around specific details. It is important to diagnose these problems early on so they can be fixed as they are made. Different things work for different people, but some form of daily calls, weekly demos or feedback sessions are imperative for software to be developed successfully.

Jason ensured that the team in India truly felt like a part of the Fab team and not simply a bunch of code monkeys solely contributing code. Instead of only sending specs and expecting code, he involved them in the decision process and the product strategy. He went so far as to make them stock holders in the business from the first day. All too often we see companies entering a development with an US vs THEM paradigm blaming each other for delays and communication hurdles. Software is not easy to build, and business relationships require trust and tolerance.
“To make things work, it takes a team that feels like a team and who are passionate about the product they are creating. It takes a team who truly feels like they are building their product, not someone else’s.” Jason Goldberg

**These numbers are approximations 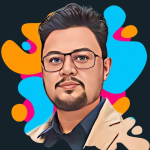